Avast ye! Set the studding sails and man the squib, ye scurvy addled skallawag! (I honestly have no idea what that means). Pirates have enjoyed a fangtastic resurgence lately (I imagine Johnny Depp has something to do with that), which is great thing! We've always loved pirates here at Storngblade. We're sure you will too when you look at some of our Pirate Merchandise. 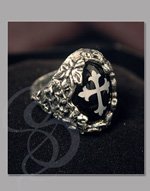 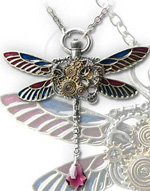 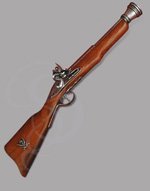 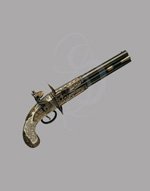 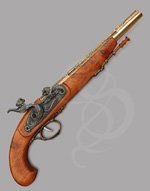 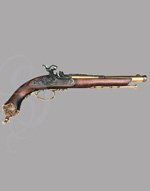 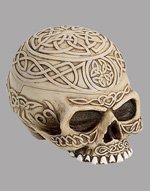 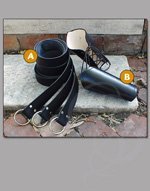 It's pretty simple, really. You line up facing each other at a predetermined distance, take careful aim with a specially made pistol, and fire at your opponent, hoping your bullet hits him and causes enough damage to keep him from firing back.

Dueling was a right of the upper classes. In the 18th and 19th centuries, pistols were added to swords as methods of seeking satisfaction for wrongs. Like the swords used in duels, dueling pistols were a status symbol as well as a means to an end of your opponent. The more attractive your pistols, the more distinguished you were considered to be. This was one of the reasons that so many differnt styles of dueling pistol were created. Hundreds of thousands of beautifully styled and carved firearms were stored in noble houses across the world, waiting for the right insult to be levied against the owner or his associates.