For those of you who want to be the first on the block to own one, here are the latest and greatest products from Strongblade...well maybe not the greatest, but definitely the latest! 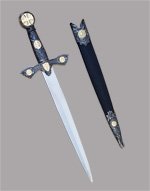 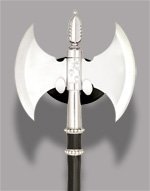 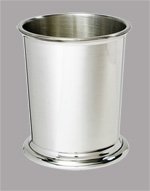