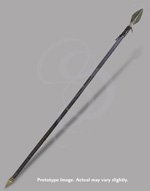 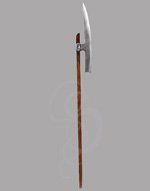 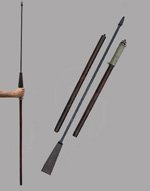 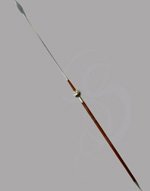 Greek warriors fought in a phalanx; a unit of heavily armored men that fought in rows, with large shields (hoplons), long spears and short swords. The wealthy made up the majority of the infantry. Those with money were the only ones who could afford the horrendously expensive armor and spears that made a Hoplite warrior. The poorer troops were thrown into skirmishing units that were armed with slings, bows and spears and wore light armor. These skirmishers were generally only on the outskirts of the battle. This strikes me as particularly ironic because in modern day warfare it seems like the poor are the ones on the front lines while the wealthy are ... well ... on their yachts, laughing and chugging boat-drinks thousands of miles away. My how Democracy has changed over the years.